Building my own PC

With COVID-19 cancelling all my travel plans for the year, and finding myself with a lot more time on my hands I decided it was time to retire my old 2009 27" iMac. 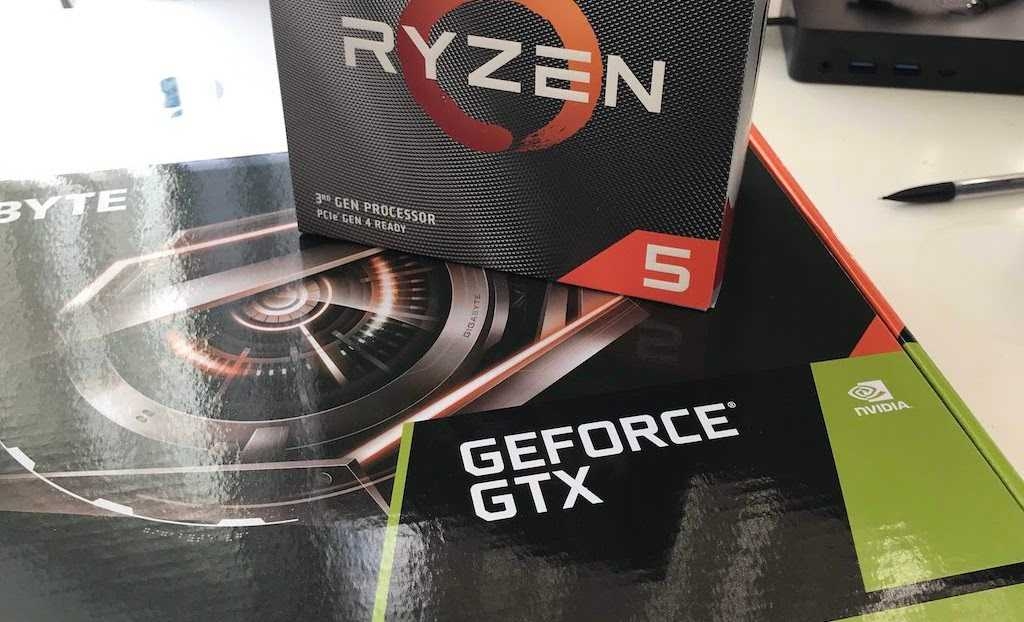 I had already moved all my side project work onto my new Points work laptop (a 13-inch, 2018 MacBook Pro) so the reasons to keep the iMac were getting smaller and smaller. Epically when my new MacBook can out preform my iMac!

After a few years of attempting to game on it with Mac OSX Boot Camp it was time I joined the big leagues and built myself my own gaming PC. A perfect way to spend my first bonus from Points!

With the help of some colleagues at Points and lots of searching on PCPartPicker, I settled on the following part list here are the specs for my first gaming PC:

The dock is super handy for connecting my MacBook to my monitor and for charging without a myriad of cables. It also mirrors my setup almost at the Points office which is convenient.

The build went well apart from one thing, after spending a few minutes working out why it wouldn't post after I had finished building, I noticed I had wired the front panel connectors to the wrong connections on my Motherboard, so my start button wasn't doing anything!

A day or so after I noticed that I had installed the stock CPU fan with the top AMD logo off by 90deg to the right. So while installing my second RAM kit, I took the time to rotate the fan 90deg to keep the AMD logo chunk at the top. Looking quite tidy now I think: 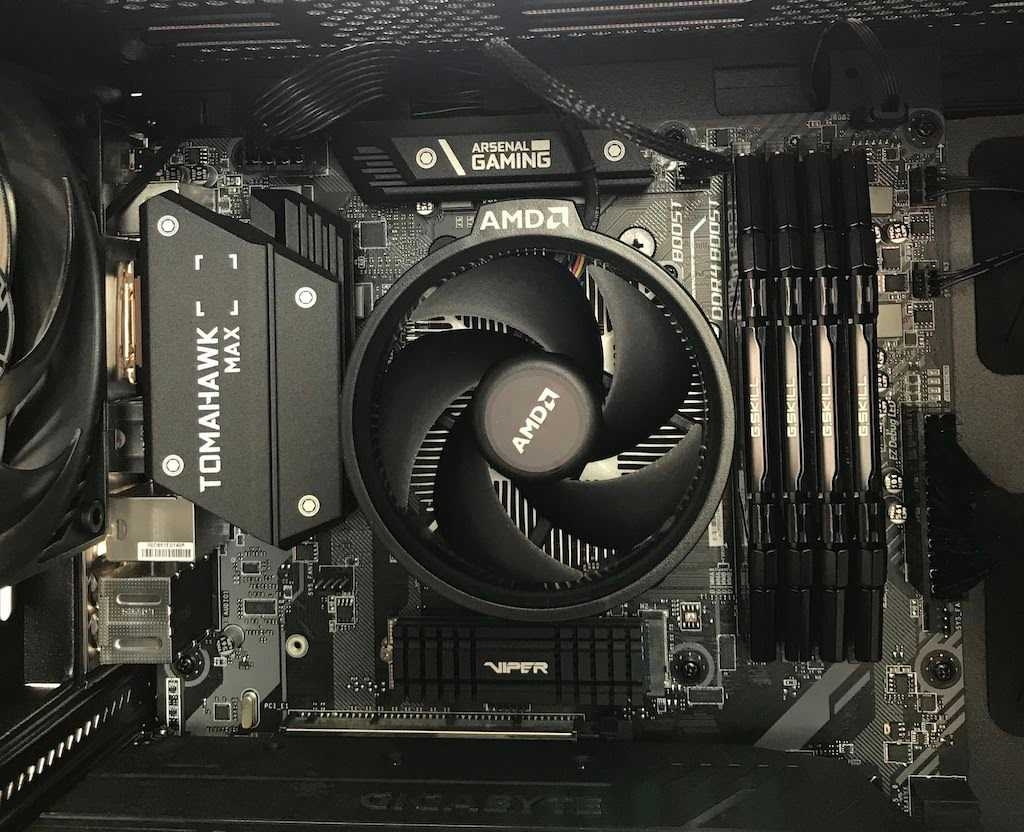 I ran 3DMark's benchmarks initially a week or so after building just before deciding to order a second RAM kit hence the before/after RAM kit upgrades, no surprise that the 32gb was a bit better.

Probably not wise that I'm overclocking with a stock CPU cooler, I'll be looking into an aftermarket one soon, potentially going to go for an all-in-one liquid cooler, but these might be a little overkill for my current setup and usage. One thing I am certainly going to buy soon is another SSD for games. My poor M.2 boot drive is under way too much usage with Steam games at the moment.